This post was flagged by the community and is temporarily hidden.

i wanna see what these new morphs are going to be though.

POV: Rainy already agrees with you

anyways funny that all the divs got no skins. Wondering rn if Viking can archive any more things.

dam i called it skins

been playing to much fortnite

For real, a majority of the div morphs are so goofy looking right now it’s hilarious. 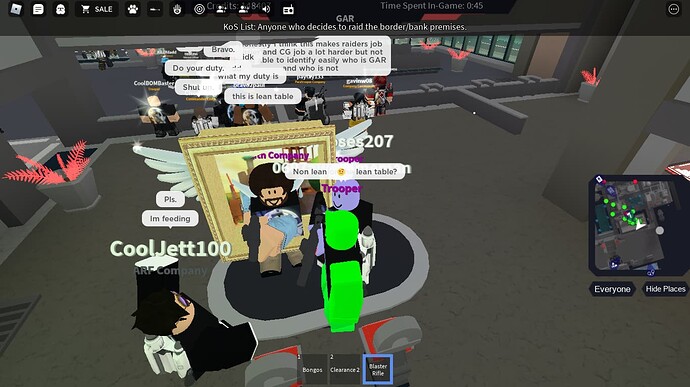 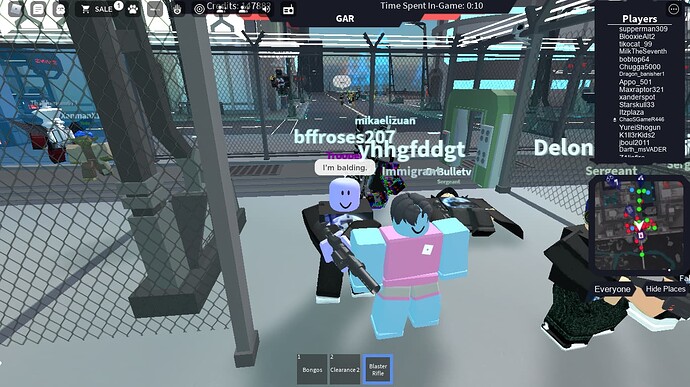 I got a few pictures as well. ill send then rn. 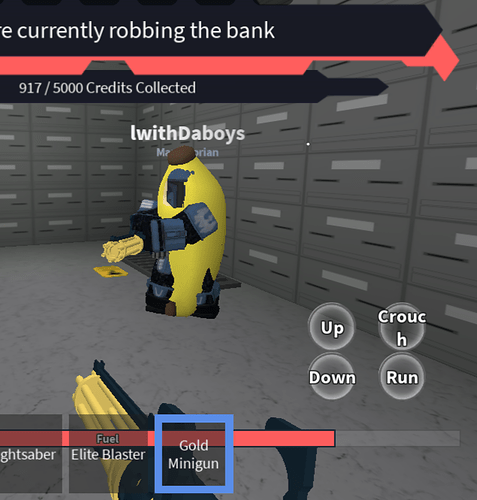 anyways if u if u want to talk by discord just friend me. TheLast0verlord#0001

lol, I’ll see if I can find more of mine as well 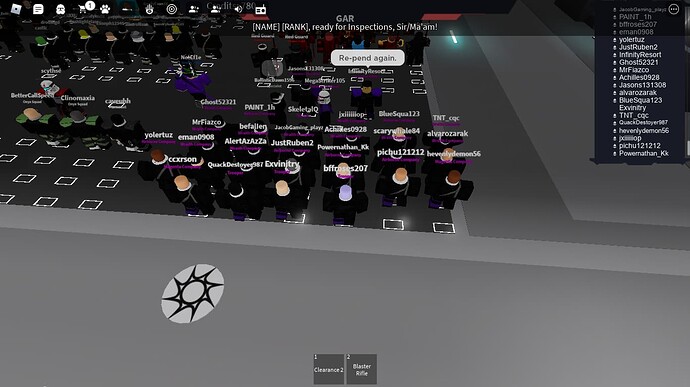 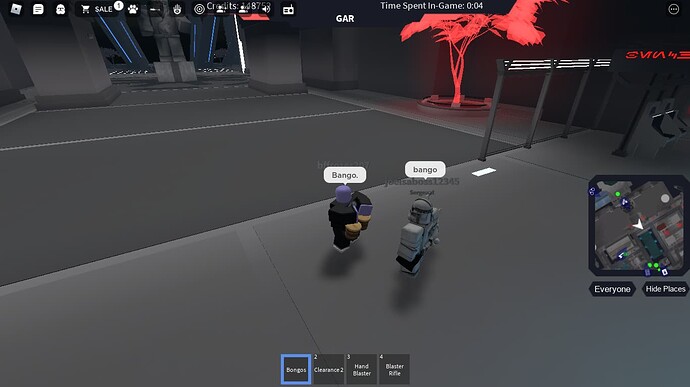 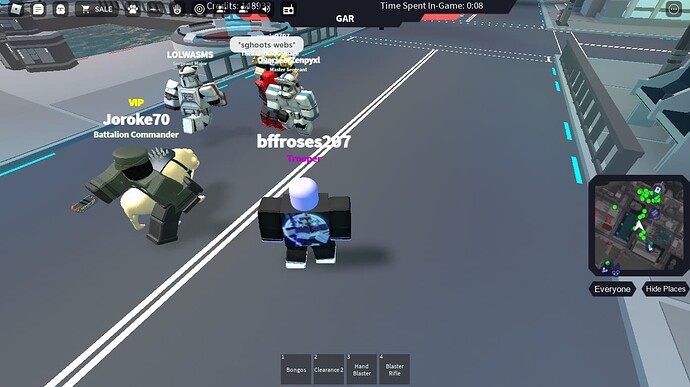 Fair enough, as a 187th I do agree we are looking pretty goofy at the moment.

Just kind of an asshole move to do this without any warning at all. He could have given a warning so the devs could get started on new morphs but instead he just deleted them all of a sudden.

Yk what’s a asshole move? What kurka did. He has every right to do that no matter what.

Vikinglaw had every right to take them down because they were uploaded to his account - thats about it.

Letting GAR use old meshes was causing absolutely no harm to Viking - especially because he bought the rights to them for gar. If he didn’t want us using them, why didn’t he contact me at all about it? He just decided to remove them without warning because he felt like it.

Vikinglaw can call the separation unfair all he wants, that is between him and Kurka. There was absolutely no need to be petty (I was literally helping Vikinglaw with small things before he uploaded his video) and people like you who are just trying to stoke the fire are not welcome in GAR or on its forum.

However, I do agree that GAR shouldn’t be using old assets anymore. My only issue is how he went about it - removing them without notice and then trying to get me to pay $1000 to use them for two weeks while we have new ones made.

Though from watching Viking’s video, it could also be argued that Viking agreed to hand over GAR assets - again, not really to do with me though.

That’s the last I’ll be saying about this situation. Look forward to the new morphs, they’re being released at a steady pace.