Coruscant underworld police were police officers of the Coruscant Security Force who were responsible for patrolling the lower levels of the Galactic Republic capital planet Coruscant. Underworld cops were notoriously hardened and burly in comparison with the sleek GU-series Guardian police droids that maintained law and order in the upper reaches of Galactic City. The underworld police were also known for their heavy leather and metal armor with mechanical eye coverings, which gave them extra protection and anonymity, while denoting an authoritative presence. Coruscant cops patrolled both on foot and in police speeders and with the advent of the Clone Wars between the Republic and the Separatist Alliance, the underworld police also utilized the patrol transport when needed.

The Coruscant Security Force assigned police officers to the underworld of the planet Coruscant in contrast to the polished police droids who were primarily charged with law enforcement in the upper levels of Galactic City. Coruscant cops were known to be burly and hardened officers, as they worked in the cutthroat environment of the planet’s lower levels. They wore heavy leather and metal armor, with their heads completely covered, and mechanical eye coverings to protect them from the many dangers they encountered from the criminal elements of the underworld. The armor gave them a presence of anonymity and authority, and had the added effect of giving them a mystic reputation, as to others it was unclear if they were humanoid, droids, or something else. Coruscant cops were armed with a heavy blaster pistol, and they utilized the Republic police gunship and the Coruscant police speeder for patrol and pursuit. 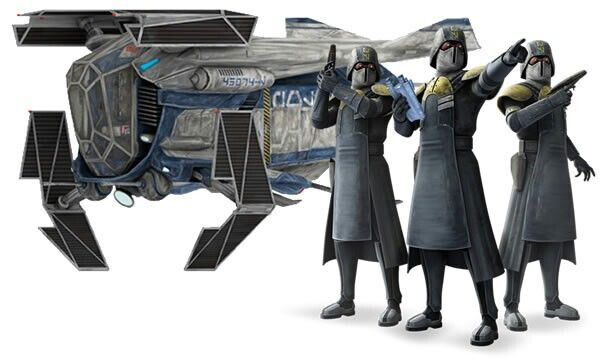 I’ll attach a link to the resources. 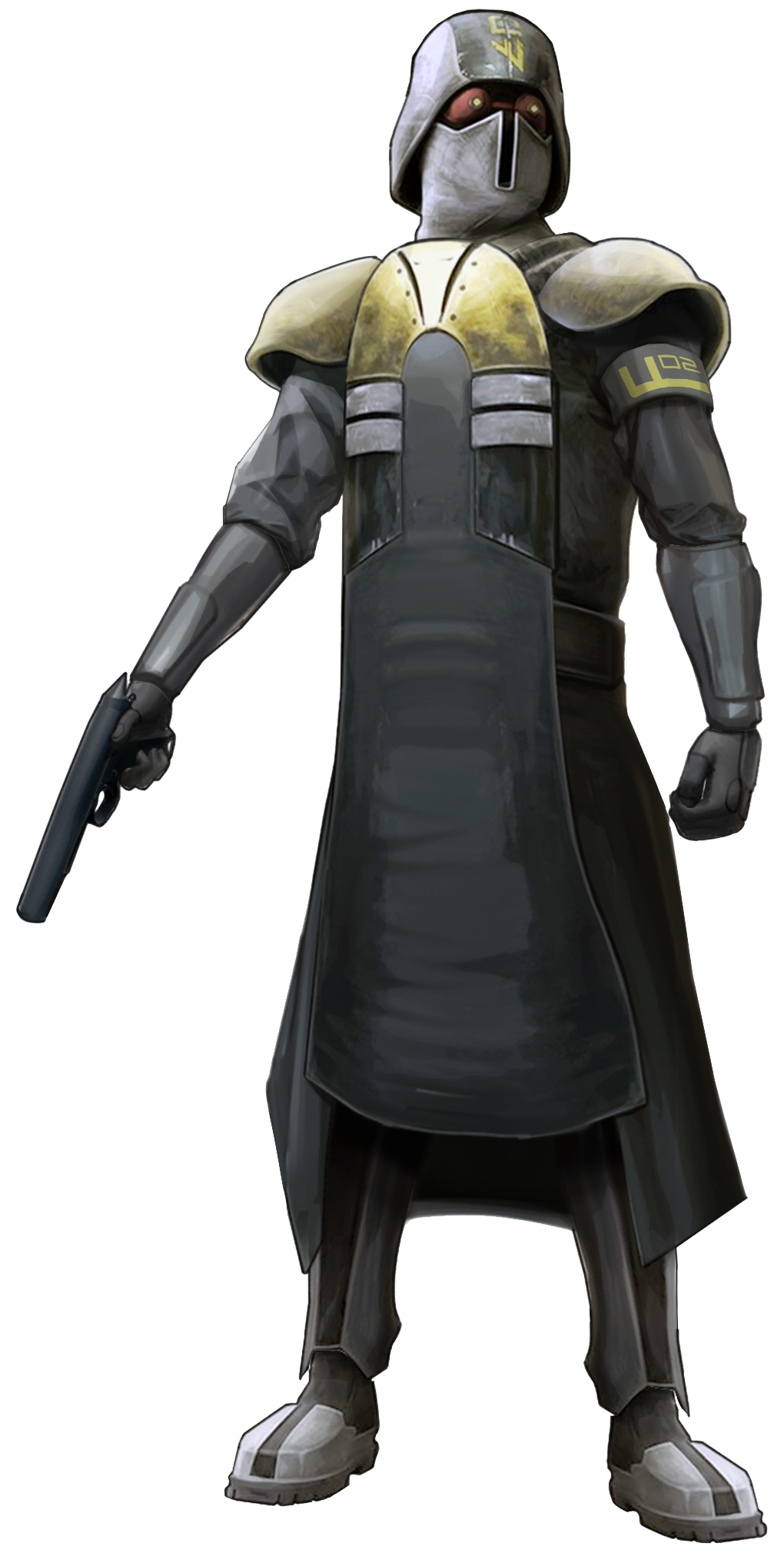 Coruscant underworld police were police officers of the Coruscant Security Force who were responsible for patrolling the lower levels of the Galactic Republic capital planet Coruscant. Underworld cops were notoriously hardened and burly in comparison...

The Coruscant Security Force, also referred to as the Coruscant Police, was the law enforcement service in charge of maintaining order on the galactic capital planet of Coruscant. It was responsible for conducting patrols of the planet-wide city, enforcing the law, protecting citizens, conducting criminal investigations and providing general security. The Coruscant Security Force was staffed by sentient police officers who wore a blue uniform displaying their rank and the Coruscant police symbol on their left arms. They were armed with a blaster pistol and also carried a baton and stuncuffs. Those officers who worked in the deep lower levels were referred to as underworld police. Swathed in leather and metal armor of shades of gray and yellow to protect them, the officers who patrolled the underworld were much more toughened and burly than their droids and sentient counterparts on the upper levels. The Coruscant Police utilized ranks, including that of lieutenant, captain, and prefect, through which officers could progress to higher supervisory positions. Police detectives were in charge of conducting criminal investigations and were referred to as inspectors. 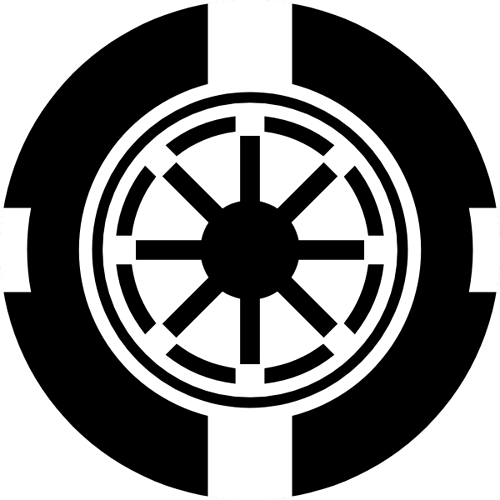 The Guardian police droids were the Coruscant Security Force’s most visible element on the upper levels of the city during the waning years of the Galactic Republic. Sleek and polished, the police droids were incorruptible and without fatigue and thereby better able to patrol the vast reaches of the upper city planet than any force of sentients could. Their programming allowed them to cause harm to others to arrest the suspects if a law was being broken or a citizen was in danger. However, the droids’ rigid thinking could also be outsmarted, making them more suited to police the upper levels of the city planet than the violent and unpredictable lower levels patrolled by the underworld police. 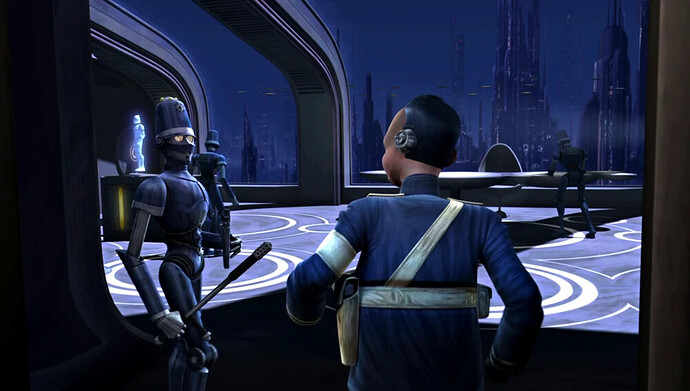 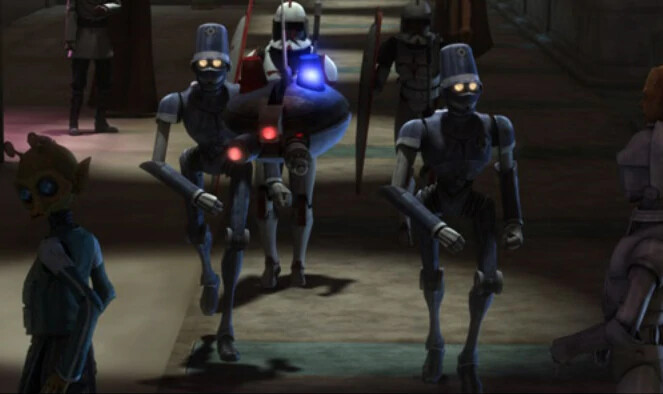 For a Law Enforcement speeder, it accommodates more than a few people. 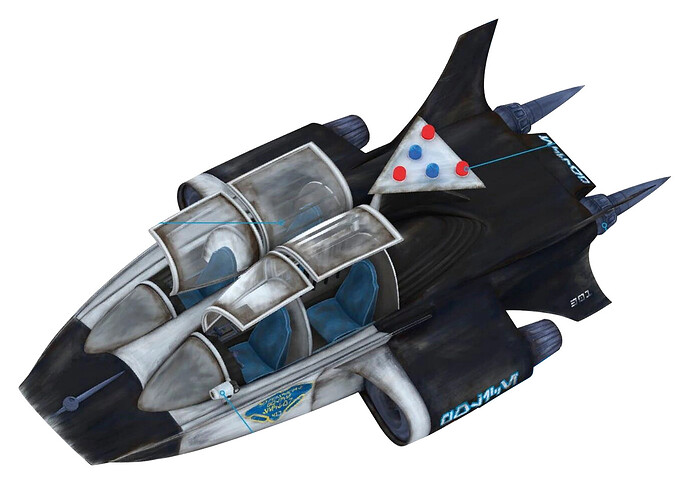 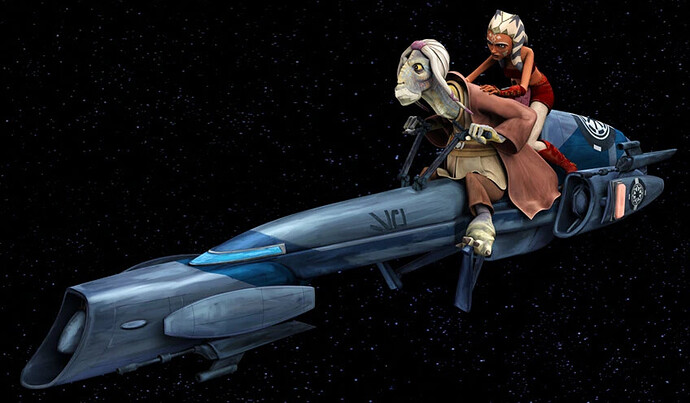 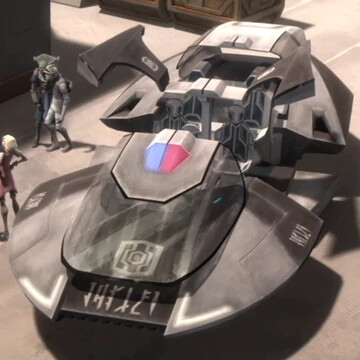 I am attaching wikipedia resources.

The Coruscant Security Force, also referred to as the Coruscant Police and later as the Imperial police, was the law enforcement service in charge of maintaining order on the galactic capital planet of Coruscant. It was responsible for conducting...

Example of detain and frisk for a cop. 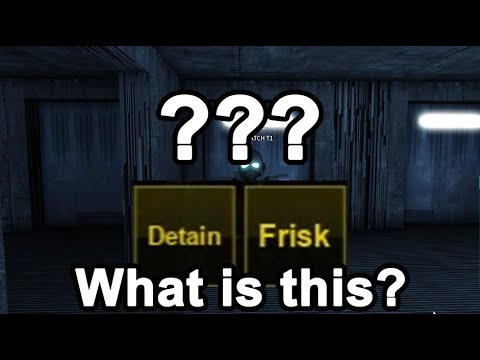 If a person with cuff dies with a reset or leaves the game, then he will automatically be sent to jail.

I already know that we have CG, but it will be separate because CG is a military police, but we don’t have such a police officer, but there should be two sections, this is an ordinary police, he doesn’t have handcuffs, and the police officer he has is quite developed, and there are cuffs, and getting access to a few things, and you can still become a detective, but that’s another story.