I must admit that firstly, considering if the devs are rewoking the gamepass for subdivision seriously, this is the changes that ideally should help it.
Kinda take the ideas from another coruscant game, not from droid commando topics made by charles.

Starting with the gamepass make you count dooku, it should give you the custom sith robe morph with your face avatar on instead. Then there should be ranks that can be achieved by oofing gar troops.

Here the ranks for progression( not in order, depend on how dev want to sort it):
Sith brute: Lightsaber, extra health and increased damage as perks.
Sith warriors: Lightsaber, more extra health and same increased damage, but able to use force power.(Force pull).
Sith apprentice: Able to have double-bladed lightsaber, same health as sith warriors but also have more increased damge, use one addition force power (force absorption).
Sith lord: max rank. Able to swing lightsaber reflexes to deliver lethal blows. One more addition force power( force lightning).
Adjustments can be made to nerf whatever aspects that each rank gets.

( Detailed description of the suggestion / feedback )

No no, it will be renamed sith, not count dooku. The sith will have different ranks and get better perks as ranked up. It kinda similar to the post of droid commando that charles made.

Commando droids were a turning point for the CIS, They were fast manoeuvrable and strong, They had a Vibro-Sword, a E-5 blaster rifle, a thermal detonator, a shield and an electrostaff. While I do not expect Rainy to give them this straight away (or at all) a ranking system could be in order (kill 1 GAR = 1 xp) When you rank up you get more weapons and/or abilities. Rank 1 (0 xp) - Blaster, More movement speed Rank 2 (20 xp)- All additional stuff + thermal detonator Rank 3 (50 xp)- All additi…

I think we both can agree we “borrow” some ideas from devkurka’s ex partner game. 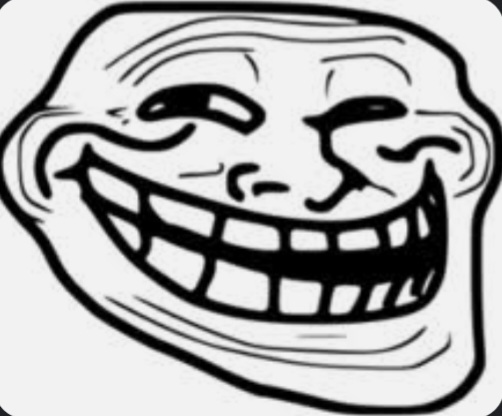 genually, i do like this idea, makes count dooku seem less of a scam as currently the only thing going for dooku is a single saber, that has no different stats from the normal one, making dooku seemingly obsolete since you can buy two sabers for almost only 200 more robux (which even when buying robux, the hop between prices goes from 800 to 1700, enough to buy the duels, which basically just tells people to buy duels instead of dooku), as well as the fact only one person in a server can be dooku at a time, forcing you to use another morph until that player dies (in which they could just grab dooku again) or leaves the server

Bro, I want it to be sith gamepass, not count dooku. The raiders will have their own custom sith robes morph and there will be multiple siths users. Count dooku will be remade into siths, where multiple raiders can become dark side force users.