Sf morph It’s not so lore but amazing! The problem is that only the golden yellow color above does not look very good, should also have the colors below and add some extra details (image) 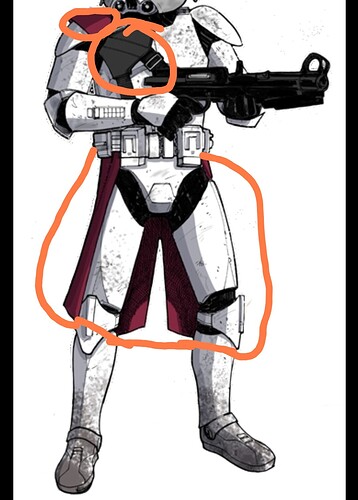 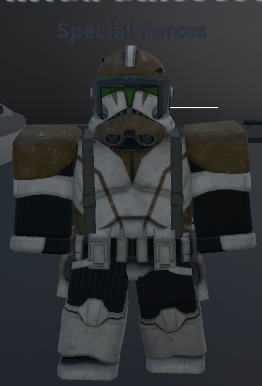 Yes? It has already been morph changed almost 3 times, some morphs have already been removed and also Vikinglaw archived this old morph.

So, You don’t understand, let me explain again.

the yellow touch is perfect and great, but it would be better if that color was also in the lower part of the morph since it would be much better and the accessories of the bacara image.

nothing important but it would improve the visual aspect since it becomes somewhat unpleasant (for me) that below it is only black and white.

Special forces got a nice morph so i think it dont need more things.

A touch of yellow markings on the morph would look good ngl.