Warrant Officers who have a bronze crescent medal or above should get some perks, the perks should change the higher medal you have. Here is my idea:

Bronze crescent:
A medal showing on their morph, and a bronze stripe down the middle of their helmet

Silver crescent:
A medal showing on their morph and a silver stripe on their helmet down the middle

Vonium Halfmoon:
A medal on their morph, a cool looking half moon on each of their arms and a small one on the ‘forehead’ of their helmet along with 2 or 3 stripes of silver-ish colour down each arm

Beskar Moon
A medal on their morph, a moon with 2 crossing guns and the same on each arm, and 2 or 3 stripes of silver-ish colour on each of their arms

I would be happy to receive suggestions

ok the medals dont need special items, having them appear on the morph might be cool though

custom dual lightsabers and double jump may be a bit much, maybe just a custom morph and the medal on their morph (just my honest opinion btw) still a really good idea to give warrant officers special perks.

VIP status for warrant officers probably wouldn’t be added probably, but the other ideas are cool

No VIP status will ever be given for kids that spend their lives/money for power, nor any perks.

So no VIP status, that’s fair enough it was just a suggestion.
I’ll take it out the description now

Just the medal and addition morph to WO? That a good minor ideas.

Alright, with pretty much all replies saying that just morph changes should be used: that’s what I’ll do

This actually sounds like a cool idea.
For sure, I’ll be considering this. Just gonna be hard to make the morphs not look like this for people with multiple medals: 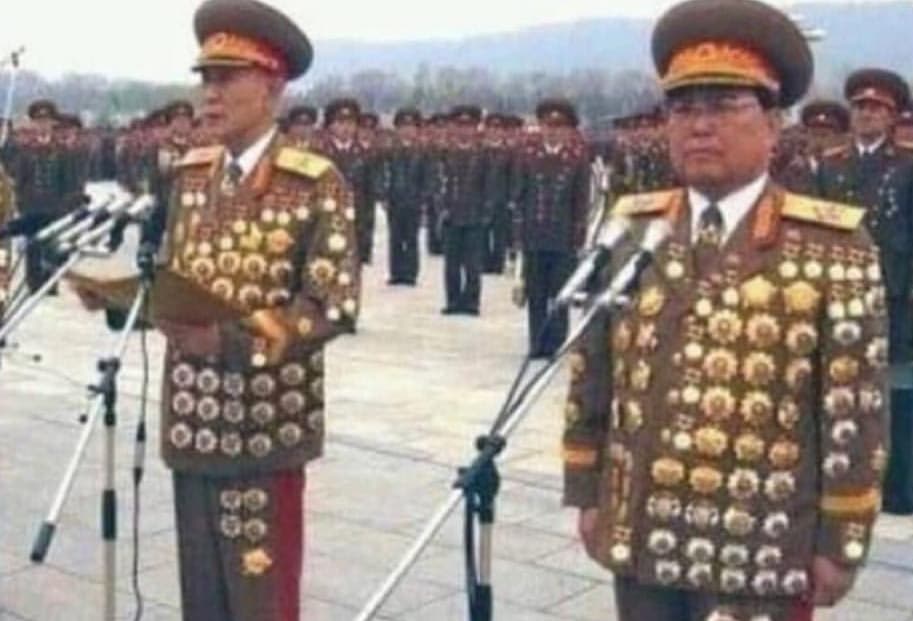