I propose to add a branch and sub-branch of the so-called Jedi Order. I read the news in development they added morphs for the overseer, and I know about it, but it’s different.
Let’s start with the location, it’s called Temple Jedi on Coruscant, and this will be the spawn for the Jedi Order. The place looks like something out of a Star Wars movie, inside there are a lot of interesting things such as the Jedi Archive, High Council Chamber, Medical, and so on.
I can show an example of one of the pictures from the game Battlefront 2 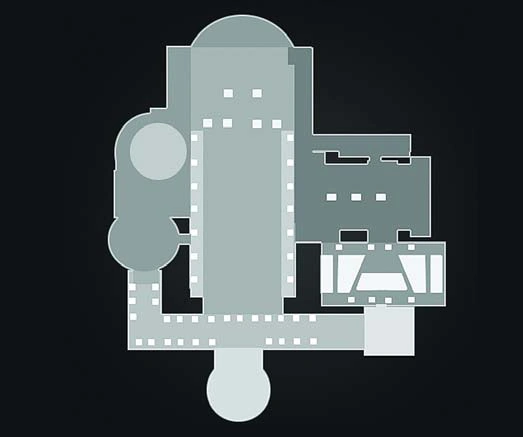 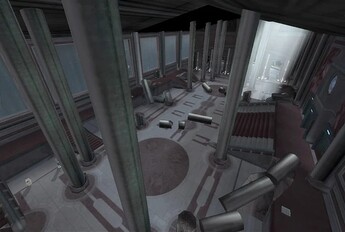 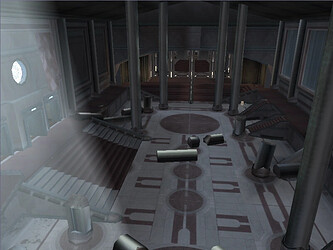 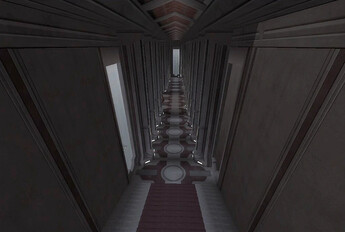 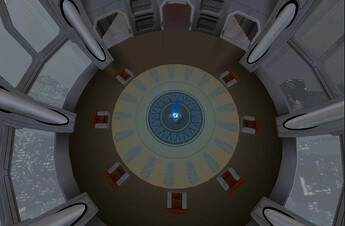 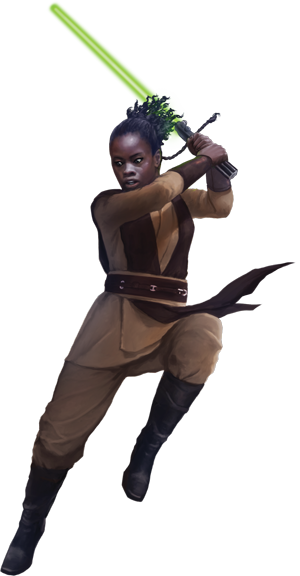 Below is a list of the various ranks and titles a Jedi may hold. 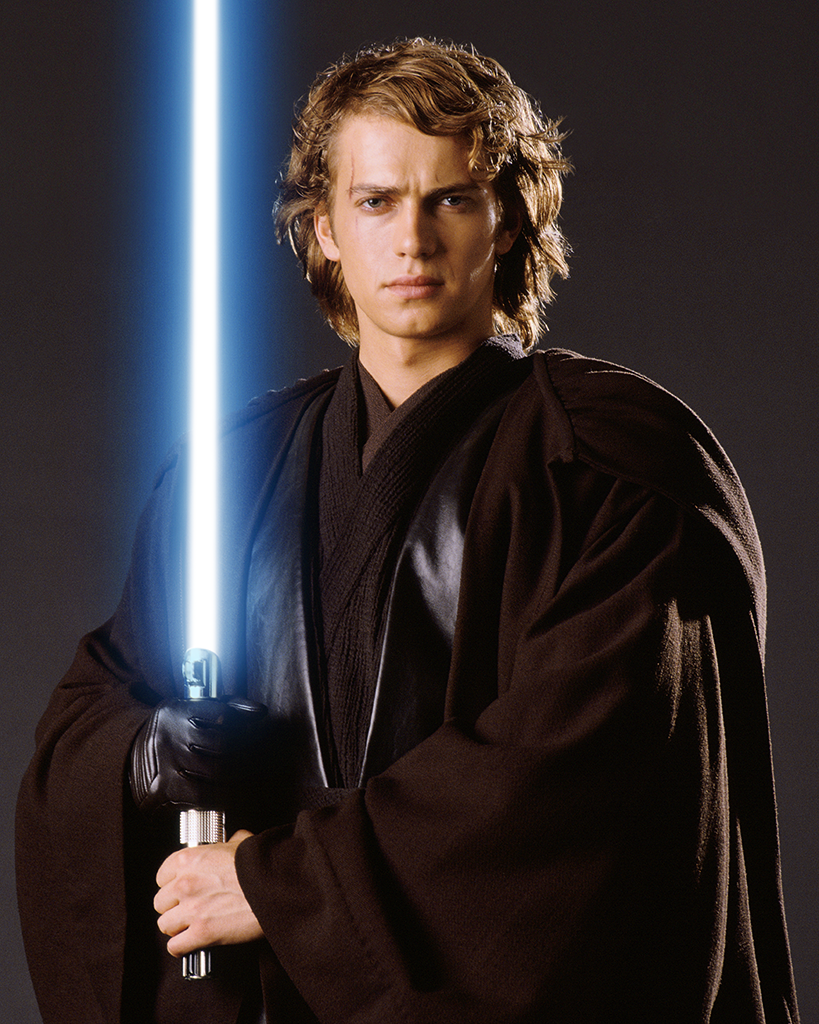 A Jedi Guardian was the name given to one of the three distinct branches of Jedi, the other two being Jedi Consular and Jedi Sentinel. The Jedi Guardians' skills and talents lay in battle, a light side mirror of the Sith Warrior. Their role in the...

A Jedi Sentinel was the name given to one of the three distinct schools of thought of the Jedi that sought a balance between the two other branches, the Consulars and the Guardians. While they possessed considerable combat skills and had somewhat...

A Jedi Consular was the title of one of three distinct schools of thought which a member of the Jedi Order could decide to study under following their ascension to the rank of Jedi Knight, the other two being Jedi Guardian and Jedi Sentinel. Led by...

Share with your opinions, and add your ideas, I will make another suggestion in such a topic.