Give captian rex a custom speeder 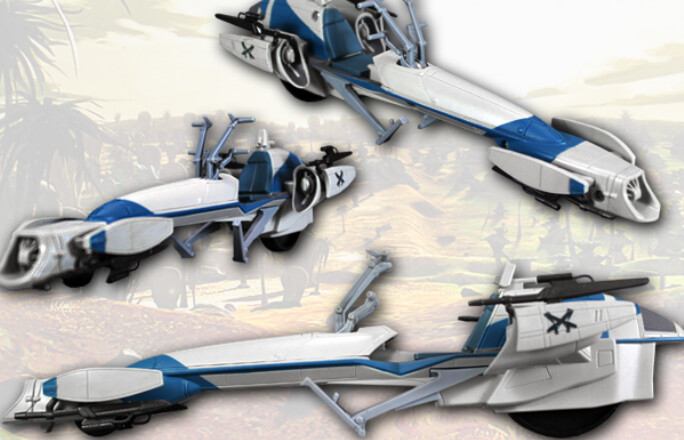 It will make being 501st more fun, and make it something cool to get
(and don’t say it will ruin 91st, because it’s only 1 dude)

Cool idea, feel like it would be wasted effort though. Rex barely goes in-game.

Not really sure why though. Why does the 501st CO get a speeder? Why not any other COs?

Greetings,
As of now, I do not think a CO of a single division should be given this as may be seen as favoritism to some extent. And as of now, speeders may be possible to be bought in the near future and at such. But, if you want COs to have “custom” speeders, then it may be considered. But, that’s up to Rainylofi to decide.

It was favouritism on my part : )