Hello, do you think it was worth adding GAR units or GAR Class there should be several classes such as heavy, sniper, engineer, medic and so on it’s similar to Battlefront 1 - 2. Share with your opinions.

I don’t think this is necessary, we already have divisions tasked with stuff like medics and anti-raiding. Sure, it would be cool, but it’s not at all necessary.

This is a milsim, not a shooter.

Hmm, since when do you say that this is TF2, I meant that it looks like from Battlefront 1 - 2, and not as you said there. 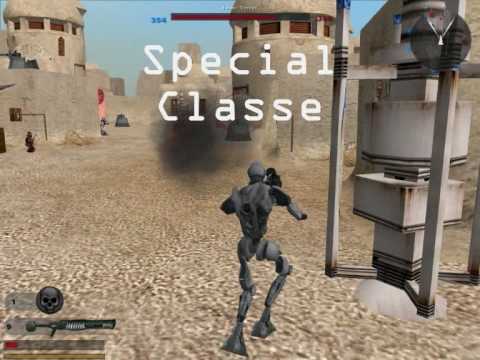 Yes, I know that we have divisions, but these are separate units or classes that the GAR can use them to easily resist from several raiders, and heavy raiders. There must be a limiting the number of players in a class.

I suggest two options: GAR, the higher the ranks, then the class opens, or you can buy a class for earned points but not Power, but separately like . The second options unit are similar to divisions so that the GAR can select and join any units.

Raiders pay and they meet these class would just be unfair… might as well make classes for seperatist raiders to make even.

Yes, it’s the same. But although I think we need an official CiS raider. There should be classes, ranks, and a separate map, maybe even Geosonis I think or some suitable map. If there were several maps, then it would be possible to create an event called Ro-war. This is the most interesting event in the military group, where we can raid each other, even earn some victories, glory, and all that. 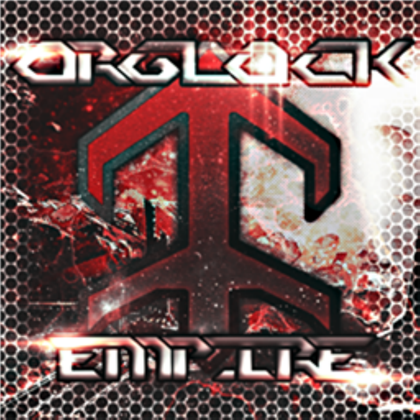 This is a list of some of the most recognized wars that have ever been fought on Roblox. Group wars occur when a certain type of group, specifically military-themed groups, fight one another by raiding the opposing side's forts. A winner is...

an official raiding group is in development

Ro-wars are between clans, not milsim groups.

It doesn’t have to be a clan, it can be a military group that allows you to create Ro-war events. Some maps may differ and the number of players is much larger (100 vs 100), and several modes such as capturing points, kills, raids and all that.

You obviously have no idea what a Ro-War is. Ro-Wars are just wars between clans. There’s none of whatever you just said.

Bro, you just thought it was just some kind of clan war, but I recently participated in the so-called “Summer Ro-War”, which you think looked completely different there. So I took an example of something similar, and gave my idea.

Then I will tell separately.

Well… It’s a great idea, but it needs a little more thinking. Maybe be able to specialize in a certain domain, rather than just choosing what you do. Maybe each division could be specialised on smth. I would want this, but don’t just copy other games.

Great, I’m just giving my suggestion of two options for a normal class or units similar to divisions.

I think this is planned in the battlegrounds rework.

Not sure about classes in Coruscant as a similar gamepass morph exists there, but sure can try to forward to RainyLofi of this. I do like the idea itself, through.