I propose to add a branch of the Galactic Republic Navy, I know that some kind of “Venator” is developing there. There should be a requirement: you need to have the rank +Corporal to become one.
You become the Midshipmen, your task will be to manage only the turret in the ship, and defend from the fighters.
Earn the rank of 2nd petty officer you have access to use a fighter ARC-170, and several fighter.
Rank: 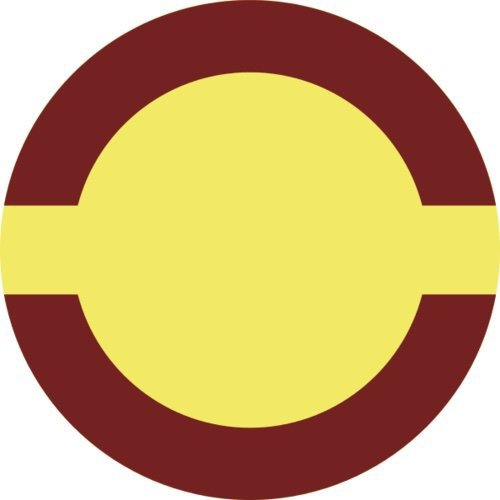 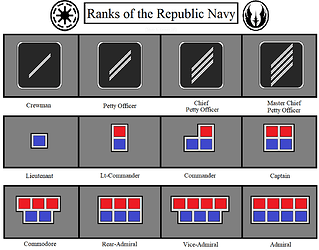 Republic Starfighter Corps this makes it possible to use much more fighters such as interceptor, defender and bomber, and more professional to use fighters.
Republic Naval Intelligence this is similar to RI but Navy.
Stealth pilot that were trained to pilot stealth vehicles such as the IPV-2C Stealth Corvette
Clone Flight Crew that were trained to maintain starfighters, the flight crew was also in charge of fueling and repairing any vessel that needed it after a battle.
ARC pilot similar to ARC but is a pilot.
A Jedi can be a pilot, it’s called the Jedi Ace or Jedi Starfighter Corps which is a very well used fighter and professional.
And several divisions from the GAR which has pilots, they can also fly a fighter.

Equip a weapon similar to GAR.
You will be given a repair kit to repair the fighter. 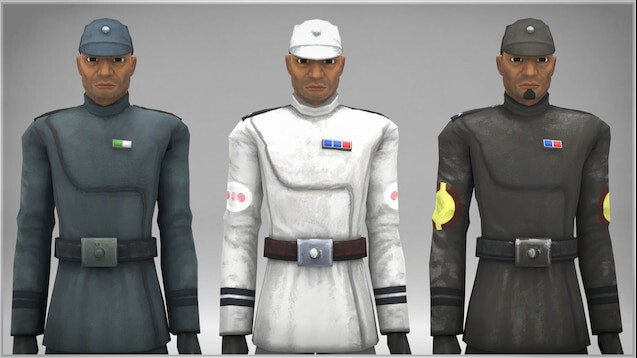 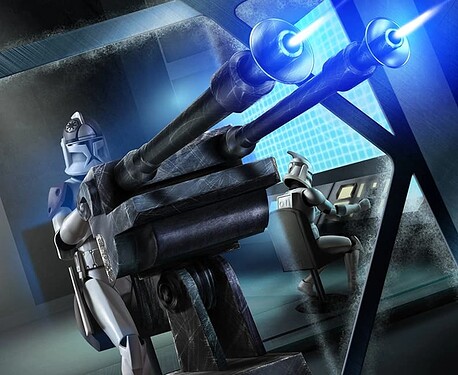 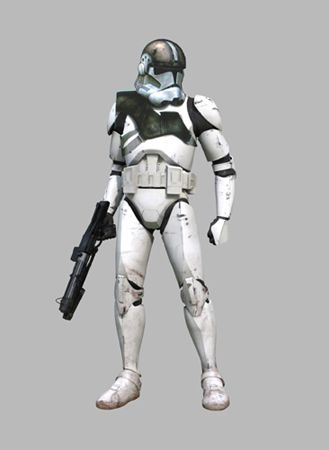 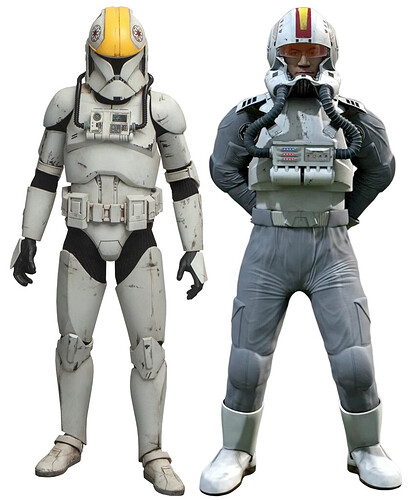 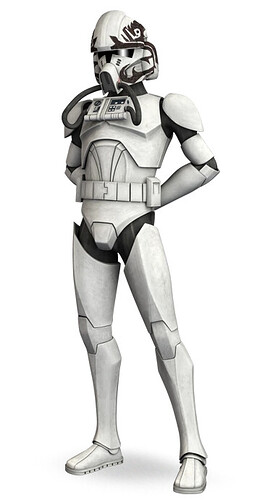 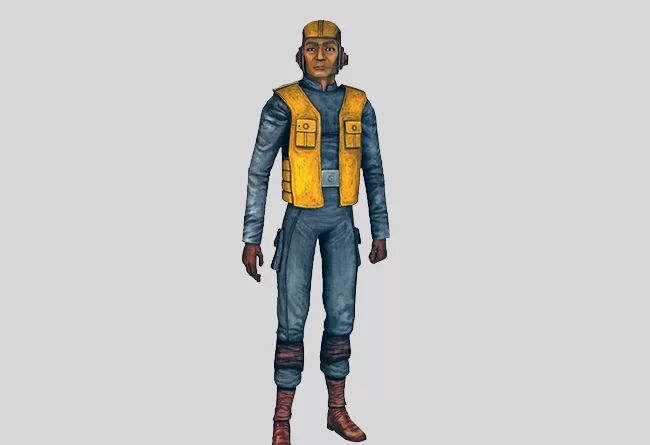 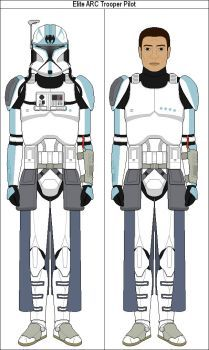 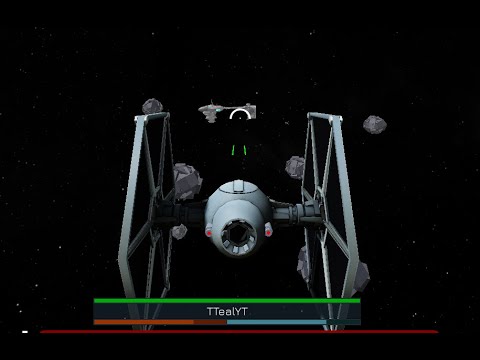 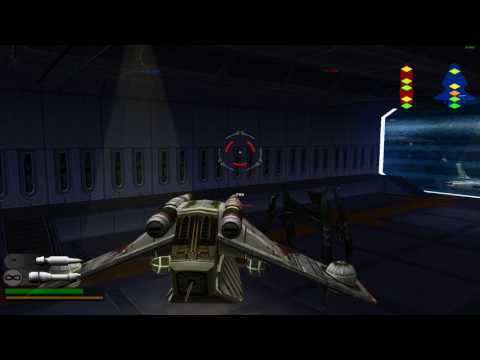 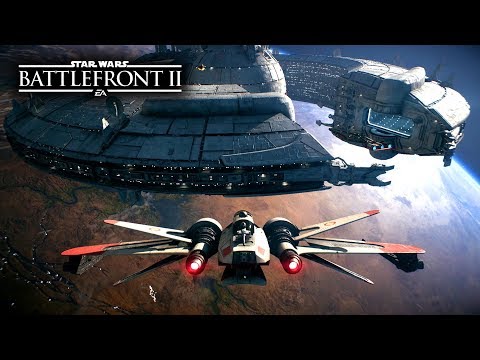 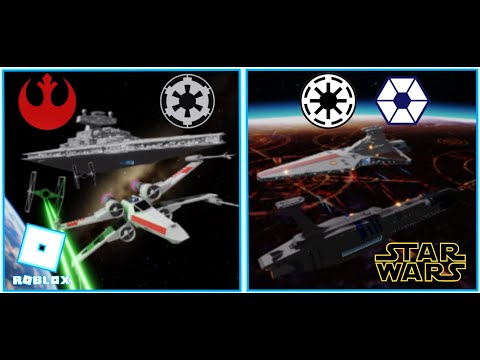 First, we can resist against the CIS and raider spacefighter. Secondly, the morphs are similar but the ranks are different, by the way, after which the ensign becomes his rank, a two blue square will appear on his chest. Thirdly, the number of ranks is 18, and this one is the same as the number of ranks in GAR. The fourth RI Navy has jurisdiction only in the Navy.