Friend banned for protecting himself against trollers

Reason: I was playing Roblox with my friend DovBerw when I saw some guys with Halloween mandalorian morphs who were talking about a plot to take turns using the force on a innocent player then let that player get the upper hand the victim of this plot was my friend DovBerw they killed him repeatedly with the force so when he finally killed them they reported him and he got banned.

I think it is unfair and highly illogical that you ban DovBerw for protecting himself against trollers. 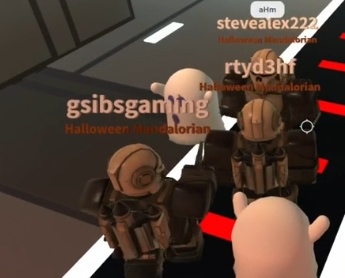 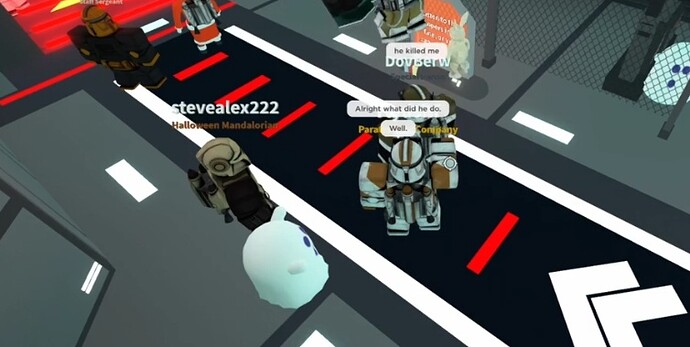 There is no proof on here. Seriously you gotta have proof. This is just an image. If anything your framing them.