Everything planned for the revamp! Part-2

So far we have seen snipits of the new map. Here I will show and tell all planned features for the new map and GAR as a whole.

A venator is built for the new map, looks pretty sick and I wonder what it’s purpose would be? 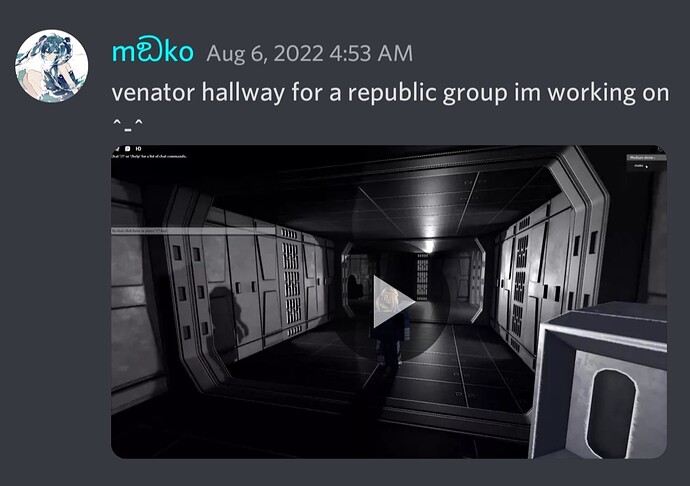 A completely new FOB map for inspections built for a HUGE capacity.

The new map will have an underworld (Dark and creepy) and an overworld we don’t know much about. Taking place in the Uscru disctrict. 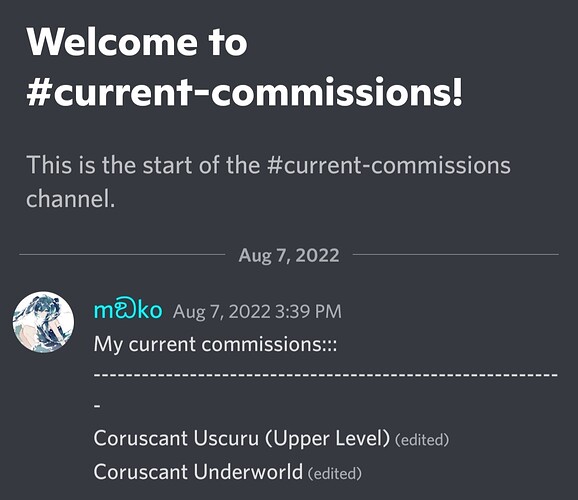 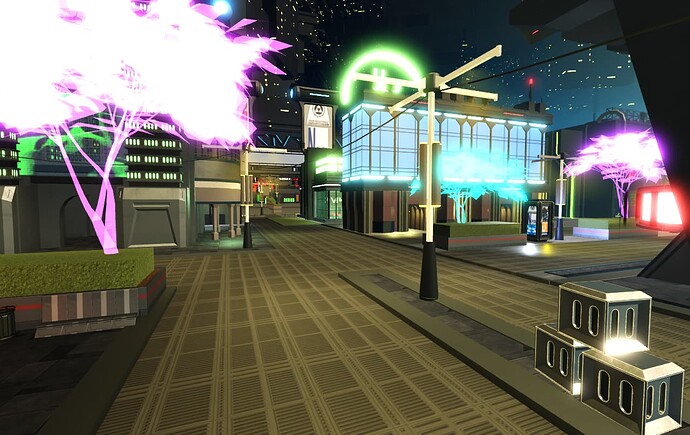 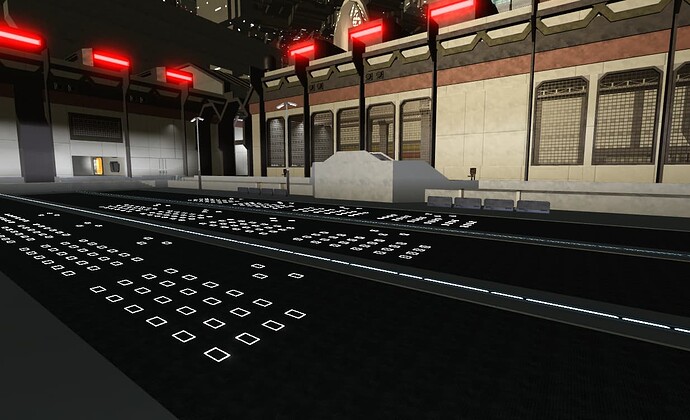 Everyones favorite place, the border is getting a makeover. 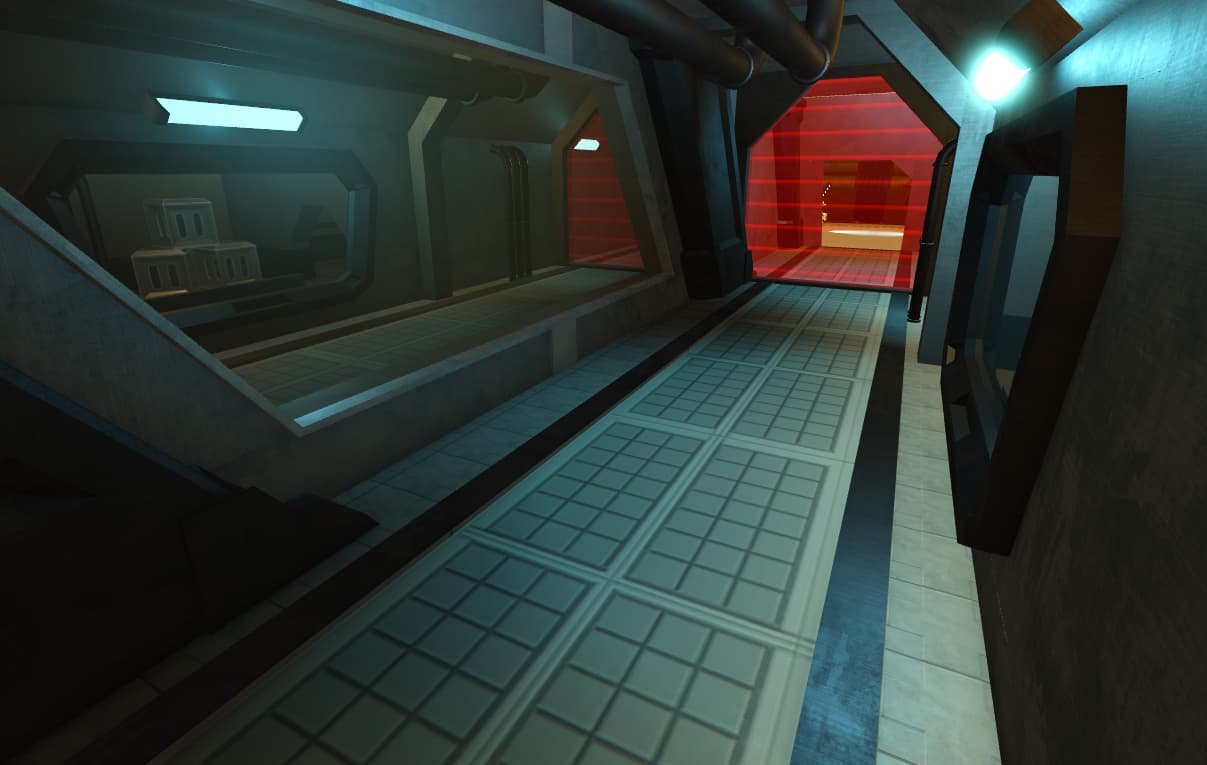 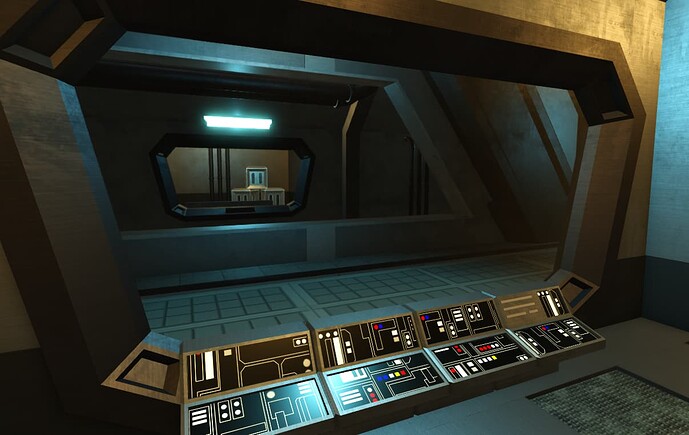 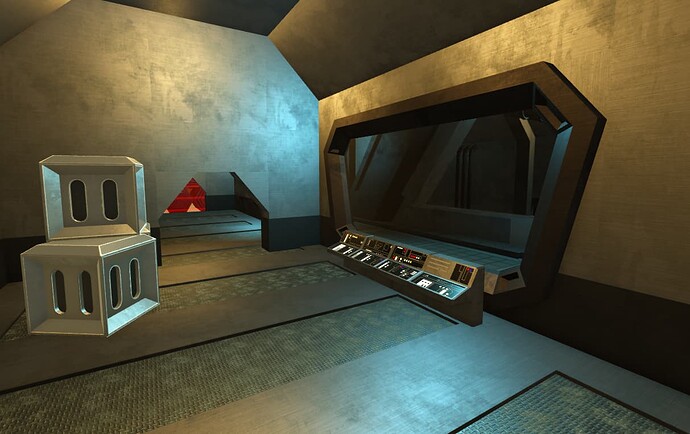 Different grenade variants will be added! 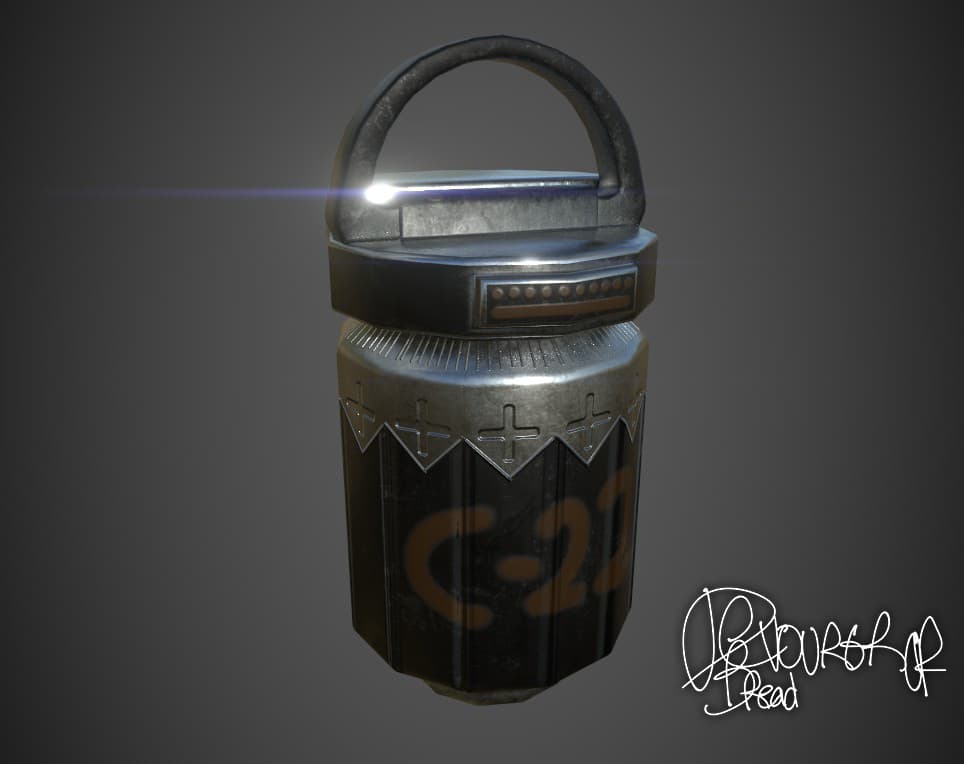 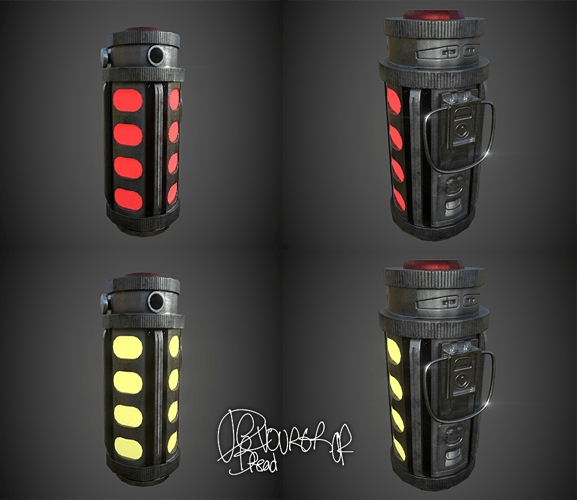 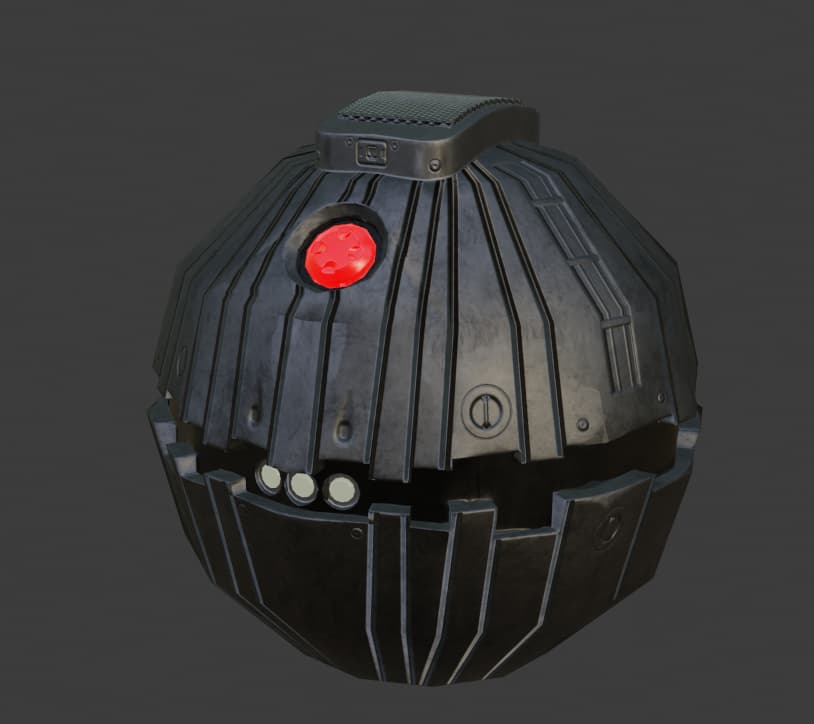 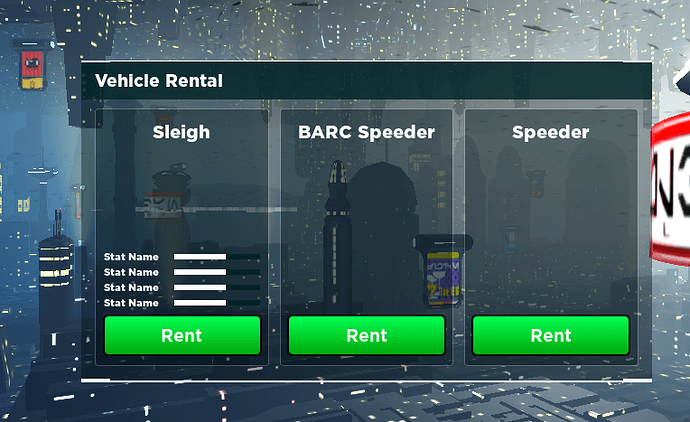 Not main map related but the battlegrounds will be turned into Genosis as part of a revamp! Sick!

Divisions may ne getting named ranks with named characters!

A new combat system may be implemented, explained below.

Yes, this will be available in the new revamp.

Spawn seletion willbe added by popular demand.
Jobs for immigrants and off-duty GAR will be a way to rarn money, (GAR earning more money running the border), and Economy I’m not too sure about? 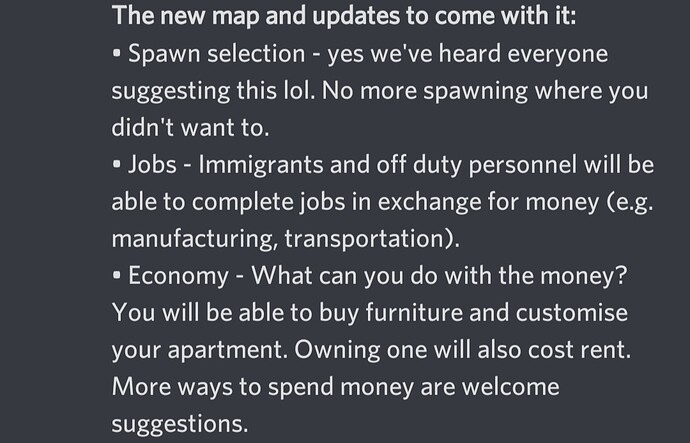 The 21st Nova Corps is not exactly “confirmed” but is/was at sometime being developed as stated by Wrecker. Which is why the Special Forces morph was changed. 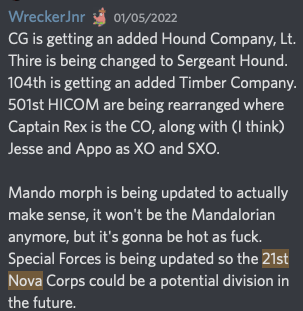 The senate was already confirmed with multiple announcements, the Senators will be elected through a vote. The group has already been created. 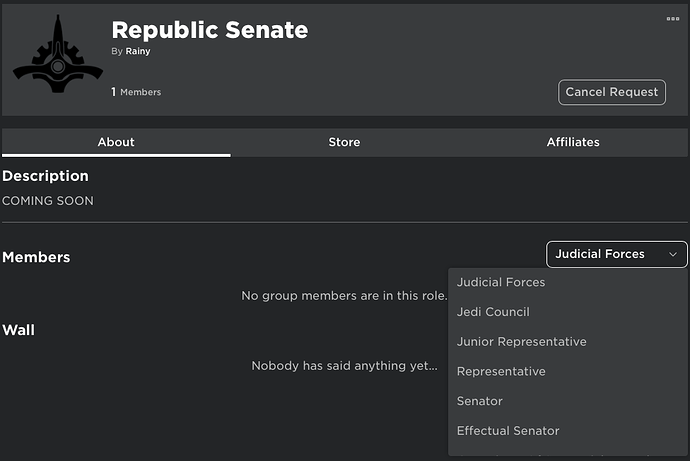 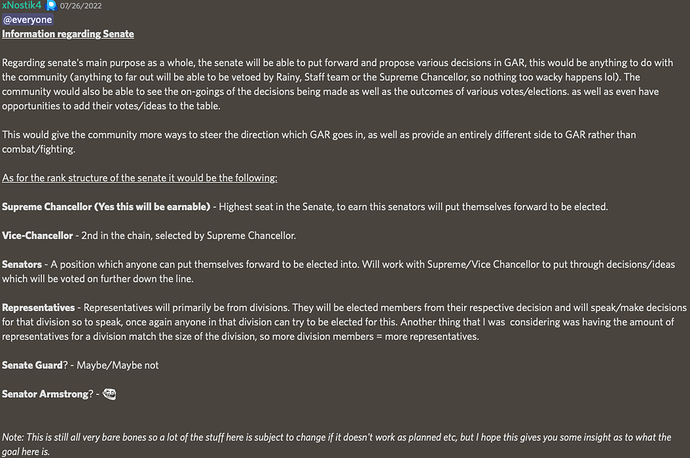 Already confirmed is the Senate Guard division coming along with the new senate. Morphs are made and it looks pretty good!

To top it off…

The new map is apparently already built and finished according to the GAR developer Mako. 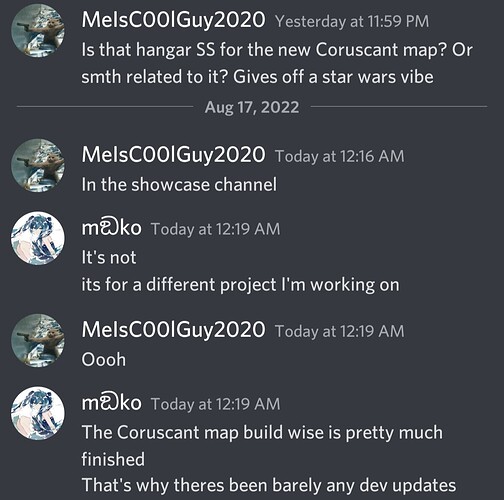 Thanks for reading and catching up!

Version 1 was too old to update, so I just made a new post with more updated content.

V1: Everything we know of the new map!

This was not a pleasant read.

My eyes hurt. Thank you.

hi so i used to play the game a year ago and they changed the map to something much bigger and it looks similar to what you posted. were people unhappy with that map or was it a teaser

Different grenade variants will be added

This is from vikinglaw’s post. Doubt it gonna be make it into game, since we dont know if it still gonna get added after his long departure, or there will be new greandes model made by devs
And the coruscant underworld group is also in development. Probably for raiders to take up jobs. Check up rainy profile and see the group for yourself.

The map your talking about was released for 1-2 days before being reset to the current one. This was because of the poor quality, lag, and it being too massive to the point travel was torture.

They got so much backlash it was reset.

The underworld will be the main part of the new map. It’s also the most developed part of it so far.

Grenades you have a point in, models and UI might have been deleted. But with special features for divisions, I think it will most likely happen, but just not the same models shown above ofc, since that was all probably deleted/privated.

Omg looks very good, thank you for writing that.

I more interested in RC’s overseer. Other division’s overseer are jedi, but i wonder if there would be kal skirata be the morphs for rc overseers along with mandalorian weaponry.

The underworld will be the main part of the new map. It’s also the most developed part of it so far.

yes i remember the lag. will the new map be similar tho?

It will use some of the models from the retire “new” map, but otherwise it is completely different, new layout, size, models, and even UI.

It should lag much less.

Good question, not sure if they will make a morph for them.

The only reason I said it wasnt a pleasant read was because I saw that sleigh could be rented. As a sleigh owner I would enjoy to not have a 3k vehicle be rented for credits.