I was posting a trooper out of the bank when the divisional jumped off of their speeder and killed me on the sidewalk. This was likely because they had just raided in Mandolorian morph prior to this, and wanted revenge; besides that, the attack was unprovoked.

The divisional had also committed numerous other acts of TK and RK which I did not capture. 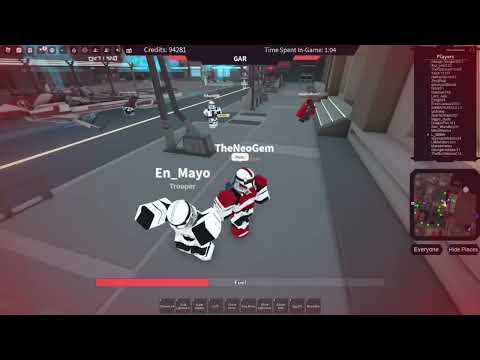 Reported individual has been reported to their divisional HICOM. Thank you for the report.