I was falsely banned for having “god mode” by an RI who said they should have killed me.
I was raiding and killed an RI constantly, but was killed by a 187th during that time frame as well.
After having a discussion with RI they told me to use the forums to deal with it. The RI did not hit me enough times to kill me and does not have proper logs to prove he hit me enough to kill me. I was also previously killed by 187th earlier in game so I couldn’t have been using god mode.

Here is the screenshot of the ban, if you need more explanation DM me: Techno#7052. 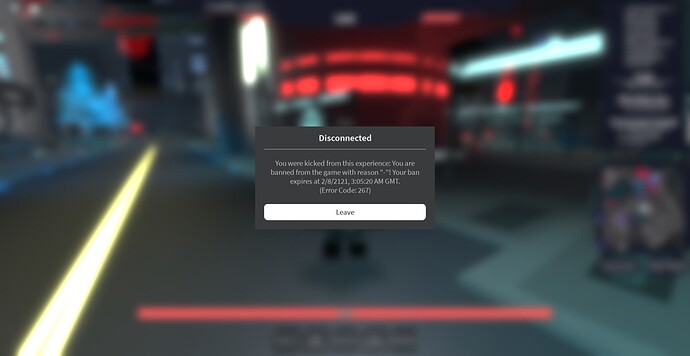 Under these circumstances and reviewing the video evidence I have decided to deny your appeal.

I reached out to you to get your side and to see if you had any evidence to back up your statement and you didn’t provide anything.

You may appeal in the future whenever you’d like but for now this will be denied.