He started hacking during the SSU that occured before these clips, howard saw it but I don’t think he caught the user, he was running super fast, like fast as a speeder or even faster. Then he started flying, no he did not have a jetpack and it was obviously not the fly command. He was also teleporting to people and attempting to kill. Unfortunetaly I did not gather much info as he refused to hack once he found out I was recording so he switched servers. But all of this below is what I caught. 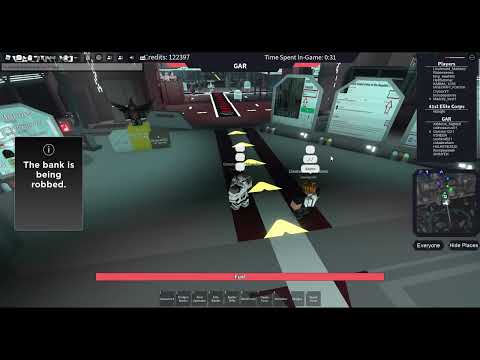 Thank you for your report.

I have gone ahead and banned the user from the game.

Your report is what keeps this community thriving and safe.