So, there will be a new CIS/Raider group for GAR, and that got me thinking, perhaps Admiral Trench could possibly be one of the overseers/leaders for it, Trench was known for his outstanding tactical strategies, and is highly feared upon by the republic.
An image for reference 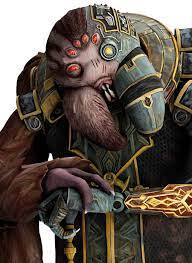 That morph would be clunky af.

Hey, you’re clunky af, I have a Trench fettish.

No, you’re not it was a typo, you’re chunky

yeah, but they made that blue guy who stands next to Palpatine
this dude:

he is clunky too lmao

I believe that the vice chancellor has that morph.

This dude has a name, Mas Ameeda.

lol, I never said he didn’t, I said pretty much no one knows

He is skinny and tall, while trentch is a huge 8 legged humanoid spider. 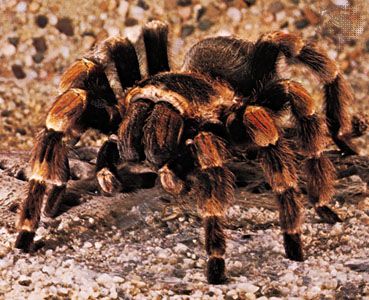 I live inside your walls.

ooo scary, i like the idea a morph would be cool

No wonder Trump was so scared.

while trentch is a huge 8 legged humanoid spider.