Ranks:
Ranks are important to determine and here would be all ranks, companies, and etc

Trooper: like almost every vision there is a trooper rank for the ones who joined it and these clones wore white armor with maroon markings
ARC: this is self explanatory

Companies:
Marine Company: these clones were clone marine armor which is more suited for harsh climates like the ones on Hoth and Mygeeto
Jet Company: these clones have been seen in the second battle of geonosis while being lead by commander jet and wore clone armor which was modified to advance they’re senses and also had clone flametroopers
3rd company: I couldn’t think of anything for hours so this is up to the devs and community

Officer+ Ranks:
Company Commander: a basic rank but it’s a company’s HICOM rank
Executive Officer & Commanding Officer: highest ranks and most likely would either be commander bacará or commander jet
Overseer/Vice chancellor/Supreme chancellor: we all know who these belong to

Equipment: clearance 2, blaster rifle, super blaster?, and whatever the devs would add to them 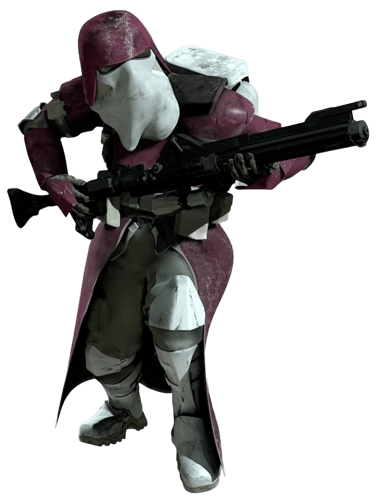 There were 20+ suggestions of this on the old forum and congratulations you’re the first here.

I don’t know if I should take that as a compliment but thanks .-.

Keller Company: these clones wear a version of the marine armor that’s mostly white and they are lead by commander keller

Yeah, it’s a good idea. There are other things that should come first though if you ask me. 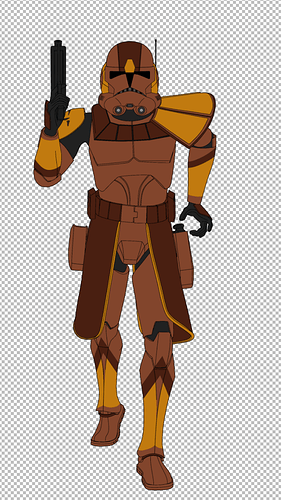 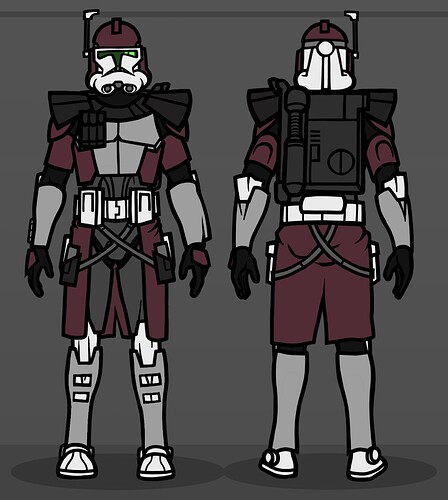 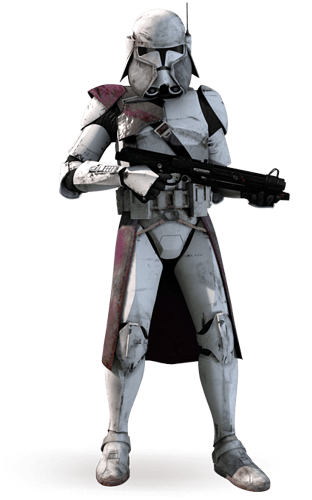 Bacara is the best commander.

I’m not gonna agree or disagree with you

Composed of images taken from pinterest… Might have to find better substitute since some dont even seem themed around 21st nova.